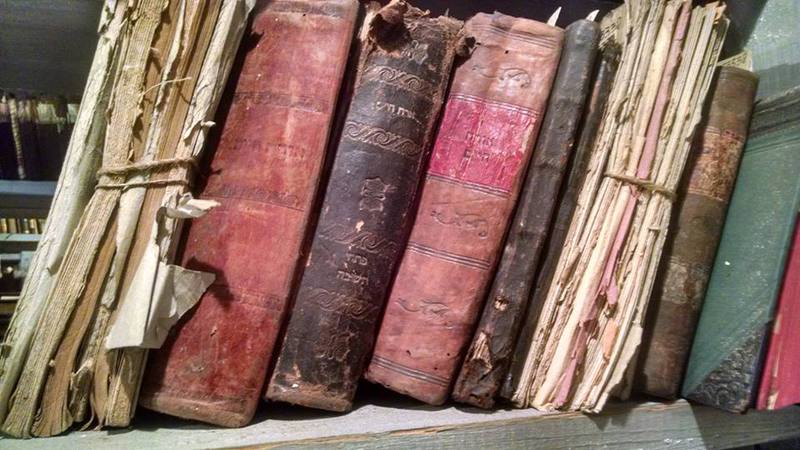 The Strashun Library was one of the most important libraries of Jewish learning in pre-World War II Europe, Its founder, Matityahu Strashun (1817-1885) was a major book collector, who owned thousands of Hebrew texts and manuscripts, including religious writings, fiction, poetry, scientific works, Jewish and Karaite historical works, travel accounts, and Hasidic texts.

This website presents some of the treasures of the library and tells the dramatic story of its destruction in World War II, the rescue of some of its books, and a project to digitally reunite the collection online.